Hello!  Happy gloomsday Tuesday!  It was a cold and rainy one here, but nothing a little retail therapy couldn't fix!  I stopped at Old Navy on my way home because I knew they were having a sale on all of their activewear.  I never really understood the importance of special running clothes, but now that I'm running three times a week I've really started to notice how much my shorts are riding up my crotch while I'm on the treadmill (tmi?)... like running itself wasn't enough to endure! 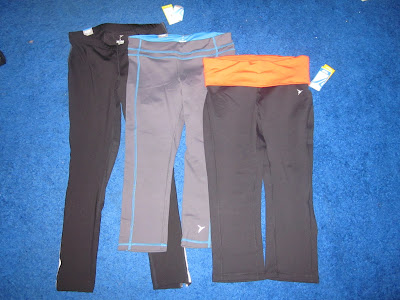 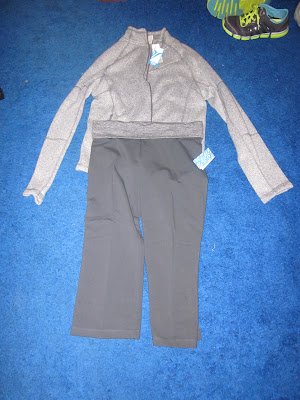 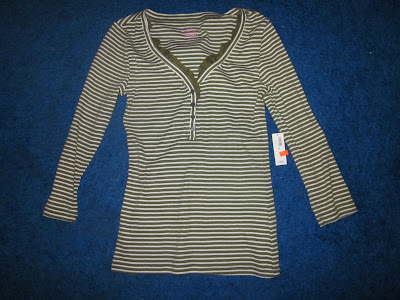 And after my shopping trip, I headed to good old Globo Gym (aka Planet Fitness) to get in my run.

I felt so great during my run!  I really pushed the pace because the run was short and I definitely had to be my own cheerleader in my head to keep up, but I realized that my legs felt good and I didn't get a side stitch or anything, so it was really just a mental game with myself.  I've read blogs saying long distance running is definitely mental, so hopefully I can keep the positive vibes going in my head!

This week has been a pretty healthy one.  I played some volleyball last night at Dave's church, yay for cross training.  I also made enough Green Monster to have some as a post volleyball treat and for bfast today and tomorrow.  This one contained some fresh strawberries, a banana, some orange/strawberry/banana juice, some ice, and some spinach of course. 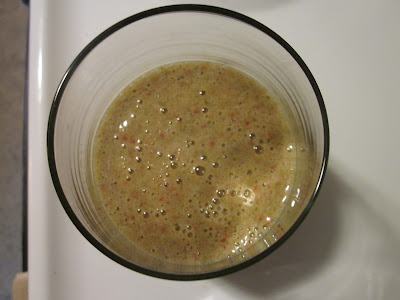 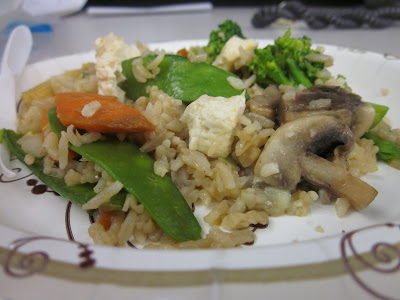 I tried tofu and LIKED IT.  I ordered a veggie saute at an Asian restaurant not realizing it included tofu.  So when the dish came and the little chunks of tofu were staring back at me, I decided I would at least try it.  I was shocked!  I never thought I'd like tofu, I thought it was something only those crazy vegetarians ate, I thought it would be gross.  But it was good, it was creamy and took on the taste of the sauce, and I liked it.  Who am I?????

What's something you thought "wasn't for you" until you tried it?
Posted by Amber at 10:44 PM