Happy New Year everyone! I hope you had a good time ringing in 2012. I started off NYE making brunch for myself, Heather, Ben, and Dave. I knew the rest of the day wasn't going to include many healthy eats, so I wanted to get some fruit and veggies in early. We had onion, pepper, and mushroom omlets and some green monsters with spinach, frozen pineapple and strawberries, and some OJ. It was Ben's first green monster and he was pleasantly surprised. Yay for open minded eaters!

After we dropped Ben and Dave off at the train station for their man date, the Flyers alumni game, Heather and I spent the day exploring Phoenixville.  Our first stop was Petal's Consignment Boutique where I found an awesome purple tweed blazer and a long sleeve sweat wicking Mizuno t-shirt with the tags still on it, which apparently retails for $40 and I got it for 8 bucks!

Next we headed downtown!  We stopped in a few shops but we were really excited when we found the Black Walnut Winery storefront.  We stopped in and found out that they were doing free wine tasting!  The tasting included 7 wines and our host recommended sharing each taste so we got to try 14 different wines!  We had a blast trying all the delicious wines they had to offer and neither of us left empty handed, we couldn't help picking up a few bottles. 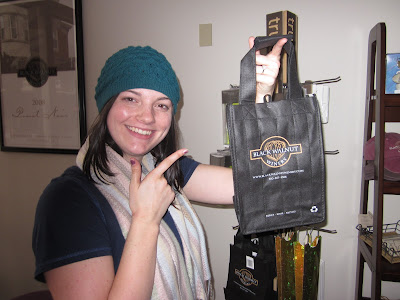 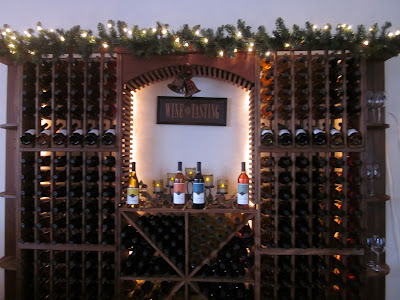 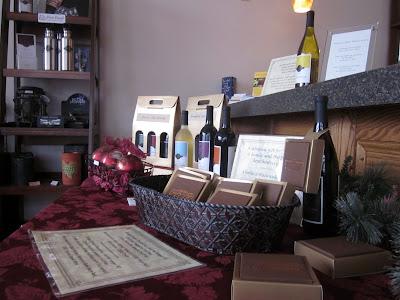 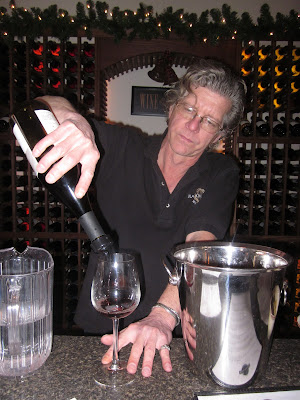 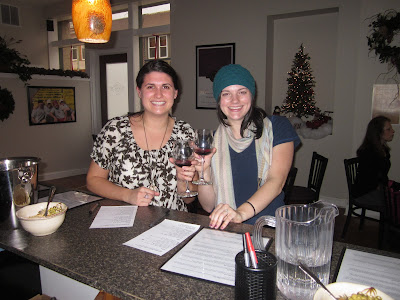 The rest of our afternoon included some trashy tv, getting gussied up for our New Years celebrations, and chowing down on some Five Guys burgers.  After we picked up the boys, Heather and Ben went home and Dave and I headed out to a party.  We celebrated with funfetti cupcakes, champagne, a cotton candy maker, singing, a bunch of friends, an epic spread of cheeses, some wild puppies, and games.  We had an awesome time!

I'm currently working on my New Years Resolutions, there will be a whole post about them later!

How did you ring in the new year?
Posted by Amber at 7:43 PM