Oh Ever Neglected Blog, How You Ebb and Flow

Sometimes I basically forget that this thing exists, but then old posts pop up on my Facebook memories and I remember how much I love looking back.  I still have a few Italy posts to do... yikes lol.  I feel like I should probably condense them, but there's just so many photos.  I can't even think about all the Hawaii pics yet! 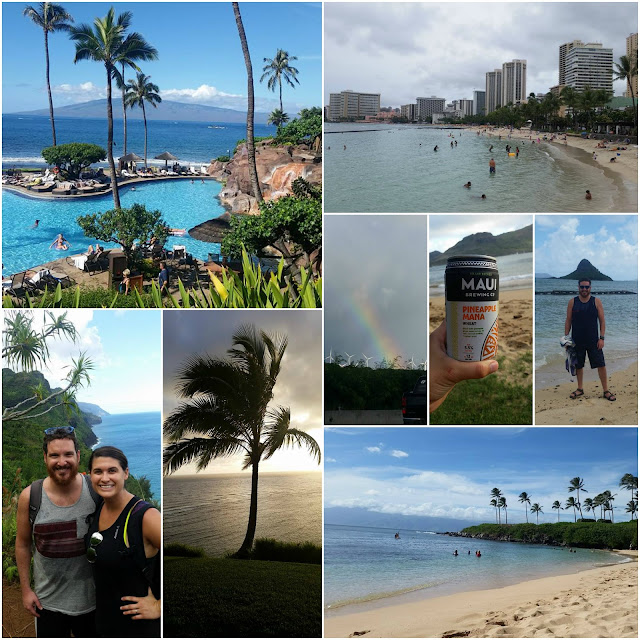 I cannot believe 2017 is just around the corner.  I'm honestly pretty done with 2016, the last few months have been rough.  October was filled with family grief when we lost both my dad's brother Dennis and his mother Valerie within a month's time.  Still can't believe they are both gone.

Then at the beginning of November, Dave came down on his ankle wrong playing football with some of my coworkers which resulted in him fracturing his fibula head and tearing multiple ligaments in his leg including the one that holds your tibia and fibula together.  He had surgery a week later to insert some screws to hold his bones in place.  He's officially allowed to start putting weight on it tomorrow and should be able to lose his crutches completely very soon (Merry Christmas to him... and me!), but he will have a second surgery in 6 weeks to remove the screws and he'll still be in a boot for another 3 months.  So far he's healing well, but it's a slow process and it has been quite an adjustment.

And if all that wasn't enough, November 8th was a nightmare that keeps getting scarier every day.  Enough said. 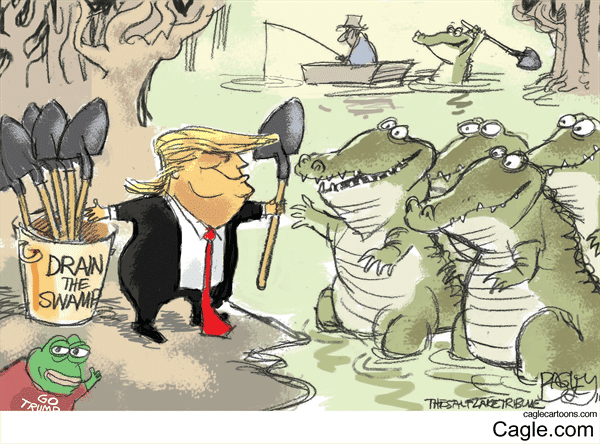 I'm really looking forward to that fresh start feel of a new year.  But things haven't been all bad! 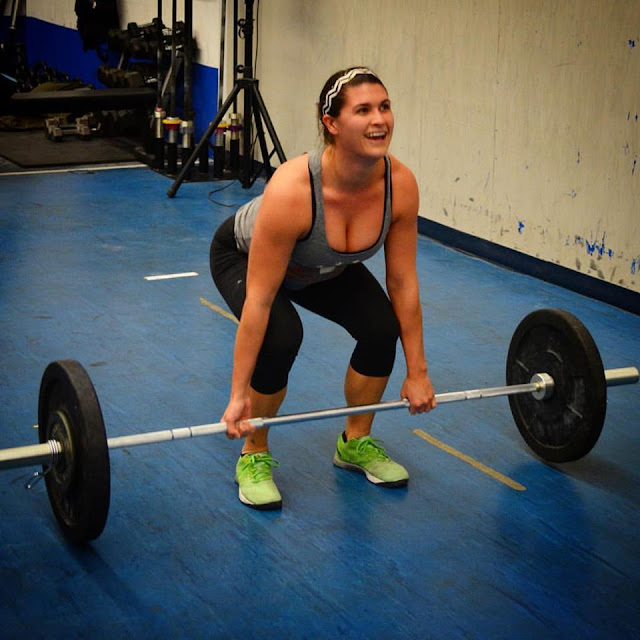 I've been making it to the gym pretty consistently and the past week has been awesome.  On Friday we retested a benchmark workout called Fran (21-15-9 thrusters and pull ups).  When we did it last October I was coming back from PT and some serious carb loading in Italy.  I felt weak and nervous and did it in 8:16 with only 45# on the bar.  This year I was excited, because I knew no matter what I was PRing since I was doing it Rx with 65#.  I felt strong during the workout and the thrusters went really well.  I did most of my pull ups 2 at a time.  I finished in 7:29 and was on top of the world! 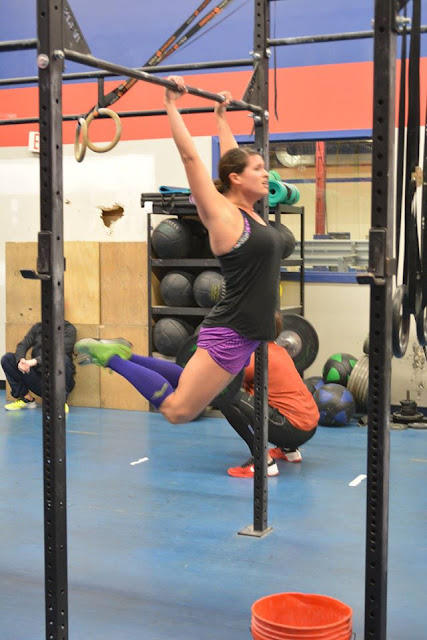 Tuesday night I had another great night at the gym.  We retested our unbroken wall ball max.  Last year I had a goal of doing 20 and I made it to 30, but admitted that I could've probably done more.  This year my goal was 40 and I ended up doing 43!  I was really proud of myself.  Then we built to a heavy double back squat and I did 200#!  That's only 5 lbs under the max I hit at the CF Total, so my coach told me my max is probably even higher.  The WOD was an 8 minute AMRAP of 10 double unders, 3 chest to bar pull ups, 20 dubs, 6 C2B, 30, 9... and so on.  I crushed the chest to bar pull ups and my dubs were great too!  I got through the round of 50 dubs and finished 8 of the pull ups for 188 reps total.  Thinking back to the CF Open in February & March, I know I've grown so much.  I got my first C2B ever during 16.1 and now they aren't even a question.  And I did 16.2 twice (twice ugh!), just trying to get through the 50 double unders, tripping up every 2 or 3 reps and now I can fly through them.  I love seeing measurable progress and I left the gym feeling so amazing!

And last but not least, the gym has been running a 32 calorie challenge on the assault bike.  It sounded horrible from everyone that tried it and I'm still not really sure how I was convinced, but tonight I stopped by just to complete the challenge and my coach couldn't have been more excited. 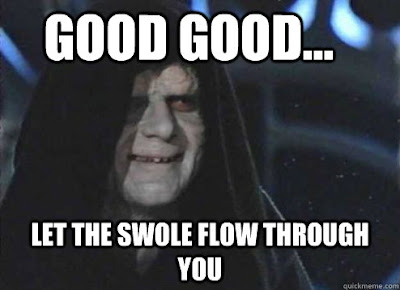 Coach Erin trying to get everyone on the assault bike.

I had never even sat on the thing before, but as soon as I warmed up on it a little I knew it was going to burn my thighs.  I had zero expectations, I literally just wanted to finish.  I started strong, but soon enough the fatigue was taking over.  I was about half way when I seriously thought about quitting.  I think I might have if Wes wasn't standing next to me repeating "you got this" over and over and over.  I had 10 calories left and it seemed like my legs weren't really working anymore.  I felt like I was going slow as molasses.  But one by one, the calories ticked away.  At 1:55 I felt the sweet relief of flopping off the bike onto the floor.  And then I felt the worst pain that CrossFit has ever delivered.  My quads felt like they were stuck in a horrible cramp.  I tried different positions, but nothing gave me any relief.  I was rolling around, writhing in pain wondering if my legs would feel normal again.  Finally, about 10 minutes later I peeled myself off the floor.  And guess what... turns out I beat all the other girls, including my coach (who is a beast)!  I still can't believe it! 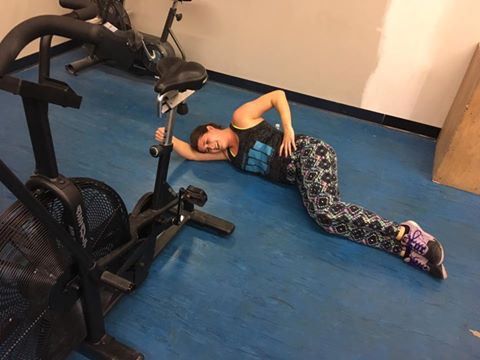 Well Christmas is only days away.  I'm looking forward to homemade pierogies, lots of family time, and a music filled Christmas Eve service.  I hope you enjoy every moment and have a lovely holiday!