Dave and I returned from Italy one week ago!  Our trip was amazing and I took over 2000 pictures.  I promise I will not take over a year to post about the highlights of our trip.  However, I need to finish out Nicaragua first!  So finally after almost a year and a half, here is the final installment of Our Honeymoon Recap!

We woke up the next morning intending on doing yoga one more time, but after sitting on the platform for a few minutes we realized it didn't take place on that day of the week.  Bummer!  We decided to drink some champagne instead... 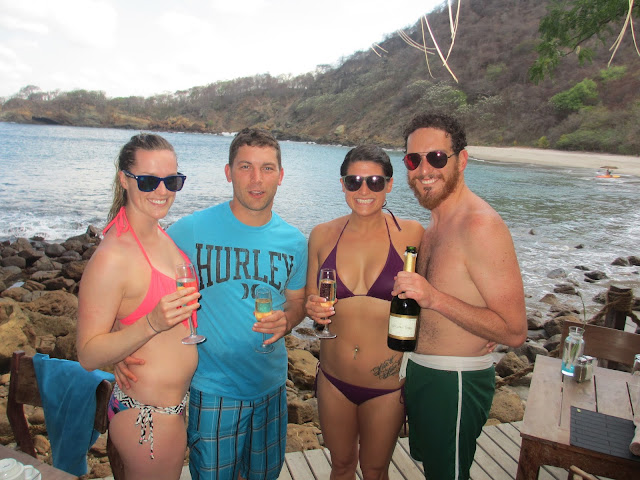 After hanging out on the beach for a little while, we grabbed some snorkeling equipment and decided to explore a little.  I had never snorkeled before and I found it to be super uncomfortable.  I decided I wasn't into it and had a smoothie on the beach instead.  I'll figure out how to snorkel when we go to Hawaii... 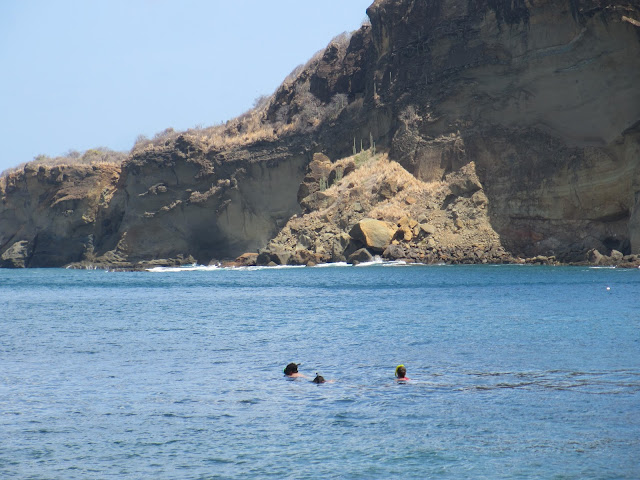 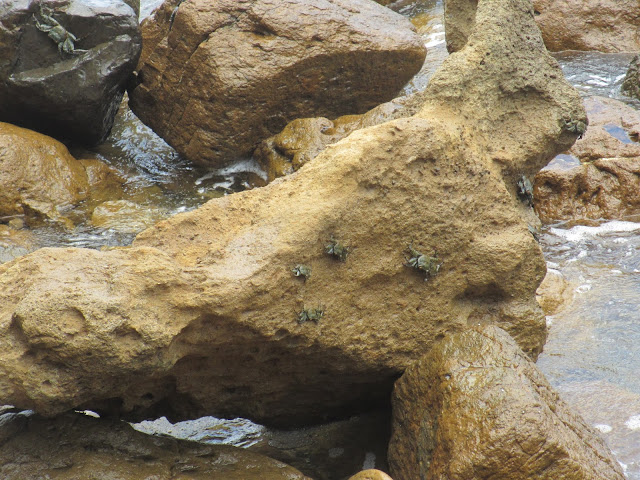 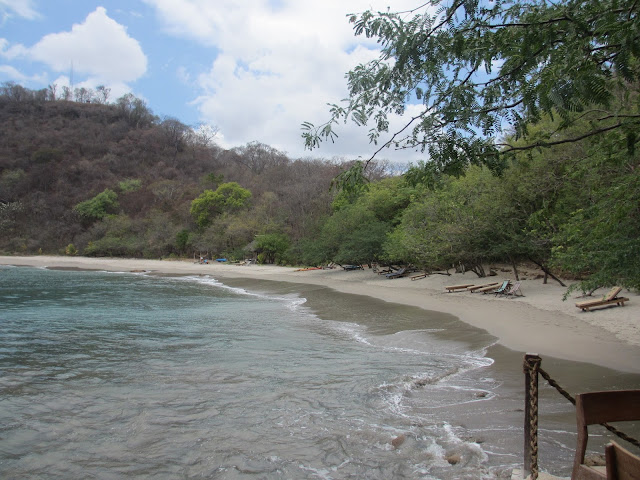 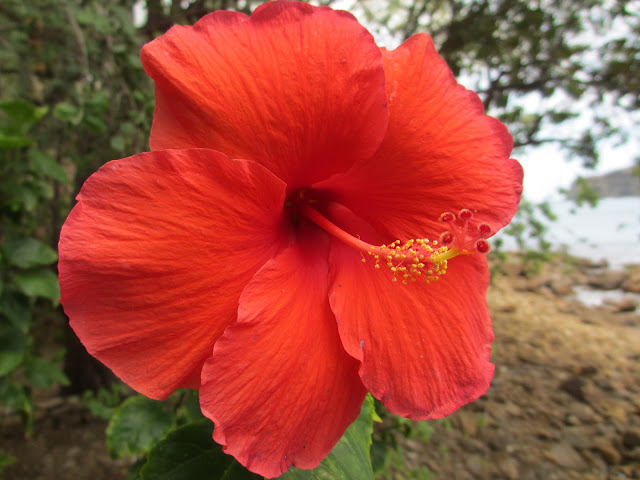 Eventually it was time to leave, so we packed our bags and hopped in our cab along with our new friends Glen and Andrea since we were both headed to the capital, Managua.  But first we went to check out a giant market in Masaya.  When we pulled up to the market our car was surrounded by a crowd of men wanting to guide us around the market.  At first I was very turned off, but eventually we ended up with one man, who in hindsight was very important since the market was like a maze and none of us spoke Spanish very well.

We wandered around the overwhelming market and found some beautiful souvenirs.  I wish I took some pictures of the market, but I think I was just too overwhelmed and trying not to draw any more attention to myself.

After we were finished, we headed into the capital.  Soon we were saying goodbye to Glen and Andrea and promising we'd stay in touch (spoiler alert, we didn't do a good job).  After we dropped them off, we headed to our hotel.  The city wasn't quite as scenic as the rest of our trip and I started to worry that we may have made a mistake staying here for the night.  I was relieved when we arrived at our hotel and it was both secure (hello giant wall with barbed wire on top) and beautiful. 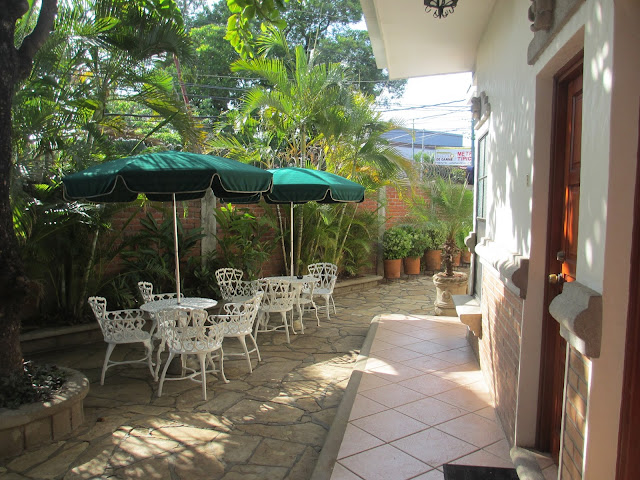 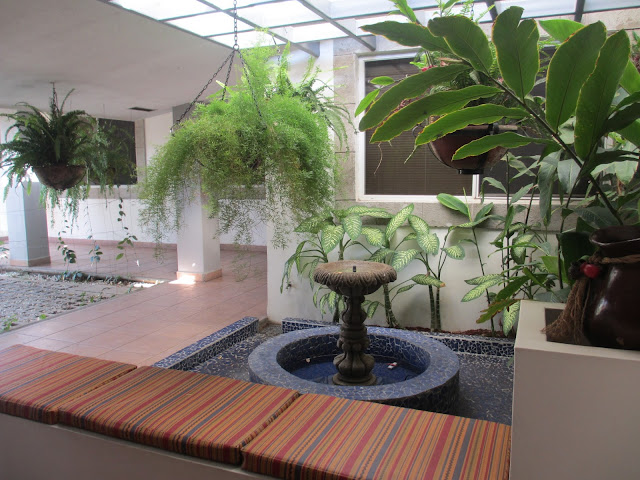 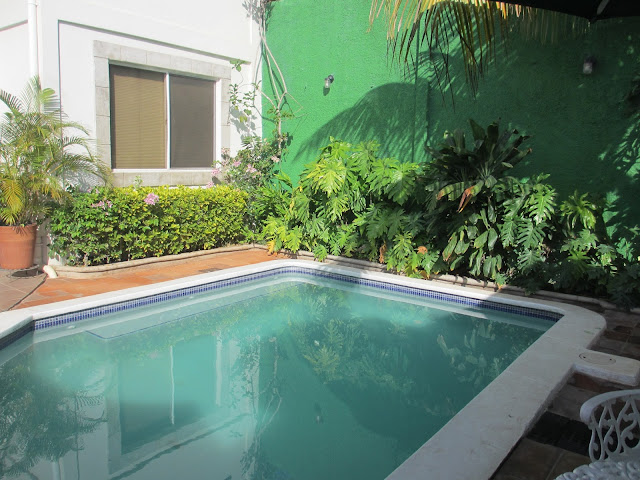 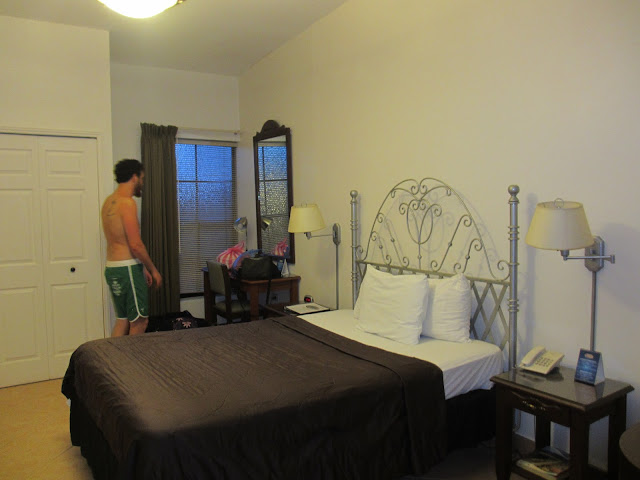 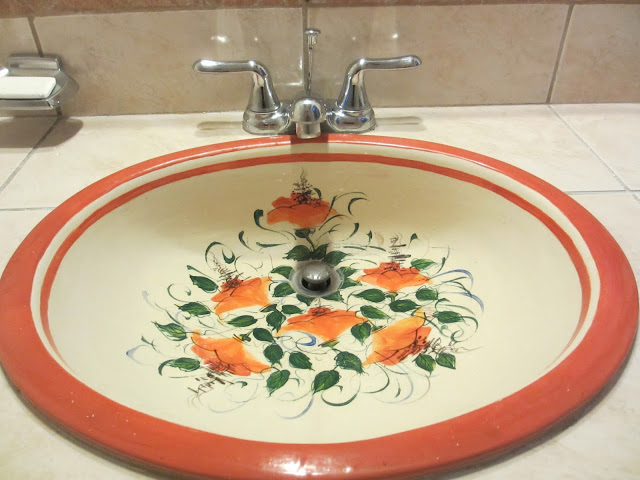 I was pretty exhausted from our travels, so I resisted Dave's request to go out for dinner.  When he took a lap around the block and found multiple casinos and a few people trying to sell him drugs, he agreed and we ordered some mediocre delivery.  I was ready to go home! 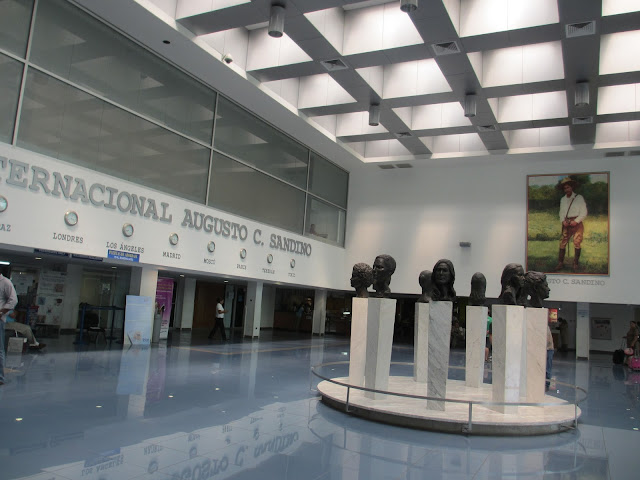 The next morning we had a nice breakfast and headed off to the airport for another long day of travel, made longer by an awful experience in the Miami airport.  Let's just say I had something we now refer to as the Miami Meltdown... but my husband still loved me afterwards! We had a wonderful honeymoon and I would recommend Nicaragua to anybody who wants a little adventure off the beaten path!