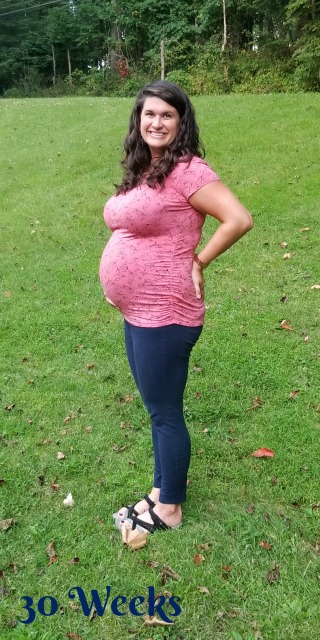 I hit the gym on Wednesday morning and did some barbell work for the first time since before Folk Fest! 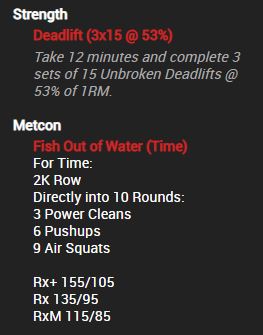 Deadlifts are something I stay pretty light on all the time since they can definitely be iffy with my back.  I used 83# and they felt fine.

I was excited to see this WOD since it was something I could actually do most of.  I did the 2K row as prescribed, used 55# for the power cleans, did incline push ups on a racked barbell, and did the squats staying a little above parallel.  The row was LONG.  The first 1000 meters were ok, but the second half was really hard.  My grip was torched from all those deadlifts and it just seemed to take forever.  The power cleans felt super light, but I did 65# in my warm up and it felt a little heavy so whatever.  I was debating doing less than 10 rounds, but I was wrapping up my 9th round when the last person in the class finished and I felt good, so I figured I might as well just do it.  I finished in 21:39.

On Thursday I had my 30 week appointment.  I never got a call, so I figured I was in the clear, but it was nice to hear that I'm officially gestational diabetes free!  Otherwise my BP was great, the baby's heart rate was 140 bpm again, my belly is measuring a little big but they are not concerned, and the nurse practitioner confirmed that baby is head down, yay!  I also officially hit 200 lbs... good times. 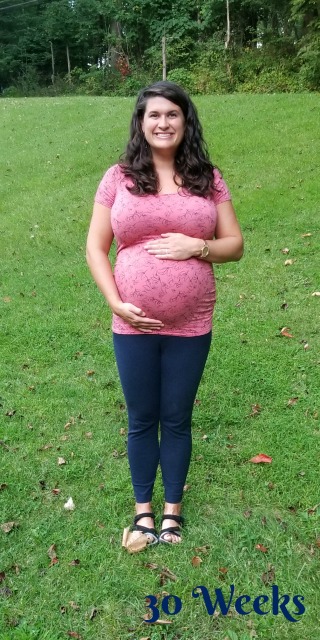 I considered going to the gym on Friday but I felt kind of sore from Wednesday and stayed up way too late watching football, so I picked sleep!

Saturday was my prenatal massage at the Essent Spa at The Radnor Hotel and it was EVERYTHING!  I wasn't really sure what to expect other than knowing the spa would be top notch.  When I got there I changed into a super soft robe, locked up my belongings, and then spent a little time waiting in the relaxation lounge with a magazine sipping some elderberry cranberry water.  My massage therapist, Julia, came in shortly and I knew right away that she knew her stuff.  She used to be a childbirth educator and had done some doula work and we had a nice discussion about my pregnancies and birth.  I was side lying for the whole thing, which I thought I wouldn't like, but it was perfect.  The massage was absolutely wonderful, she used the perfect pressure and it felt heavenly.  I especially liked when she rubbed my scalp and she got out some soreness in my IT bands that I did not know was there.  When it was over, she gave me a heated neck pad and I went back to the relaxation room to enjoy some mini lemon cupcakes and some coconut water.  I was basically in a daze at this point, so it was nice to take a few moments to fully enjoy myself and come back to reality.

The rest of the weekend was a mix of football and productivity.  We cleaned the house, meal planned and picked up groceries, trimmed the bushes out front, made this delicious chicken posole verde soup (and put half in the freezer for postpartum), and did laundry.  Dave spent some time working in the nursery and all the furniture is finally in the room.  The crib still needs to be put together, but the room officially does not look like this anymore.

Over the weekend I also got a chance to meet up with Leah for breakfast at the Collegeville Italian Bakery.  We enjoyed a delicious breakfast pizza, chatted up a storm as per usual, and she passed along a bassinet (which will come in handy for living room naps since they recalled the rock & play) and some nursing shirts.  Shout out to Dave who took Vienna and Carmela to the park by himself while I was at breakfast (and endured the crowds of a 5K that he didn't know was happening until he got there). 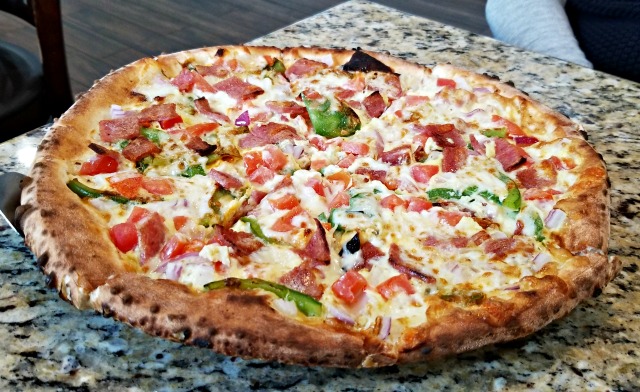 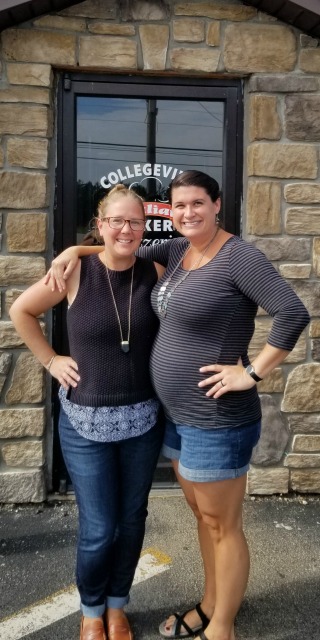 My dad also stopped by since he was in the area on Sunday and he wanted to get his Vienna fix... and make my mom jealous haha. 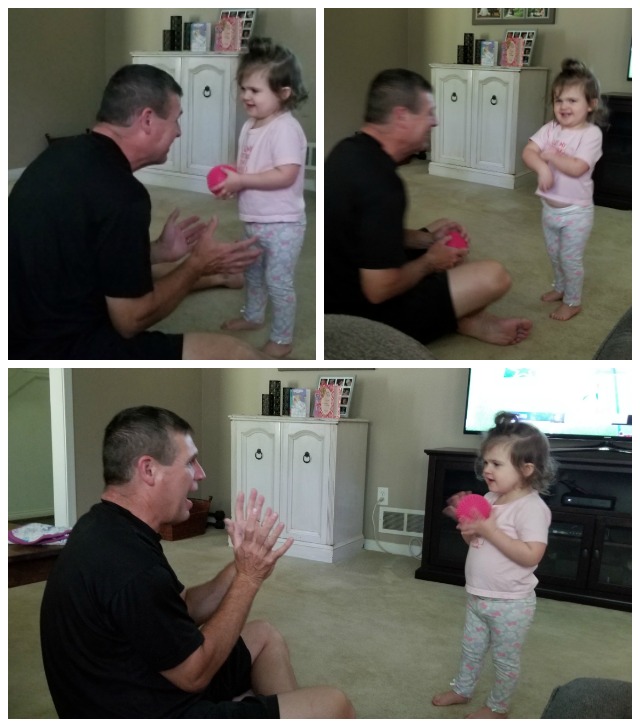 So, I have two months left and wow the comments have really started rolling in.  Most of the time, they are meant as compliments and are said warmly with big smiles but this just in... no pregnant lady wants to hear "you look SO pregnant" or "wow you look so big!"  I also had a coworker, whom I am not very close with, invite herself to rub my belly in our work kitchen without any warning.  Why?!  I need a shirt that says "yup, still 2 months left, I know I'm huge, thanks!" 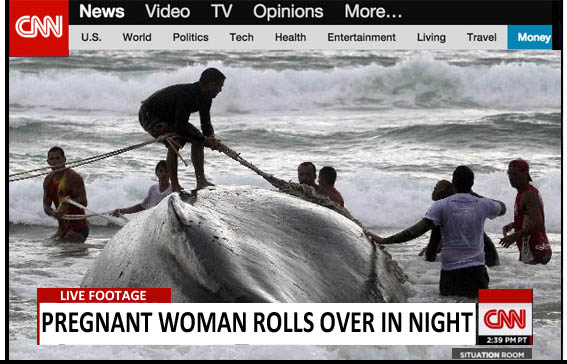 In other pregnant news:

Is it November yet?