18 days in and I feel like a pro.  I guess I should since this is my 5th Whole30 (21, 24, 25, etc haha), but I have been known to break down and lose myself in a cupcake mid Whole30, whoops.  Not this time.  Over the weekend I successfully avoided a large tray of mini cupcakes that was placed down directly in front of me, win!  Here are a few more highlights from the past few days: 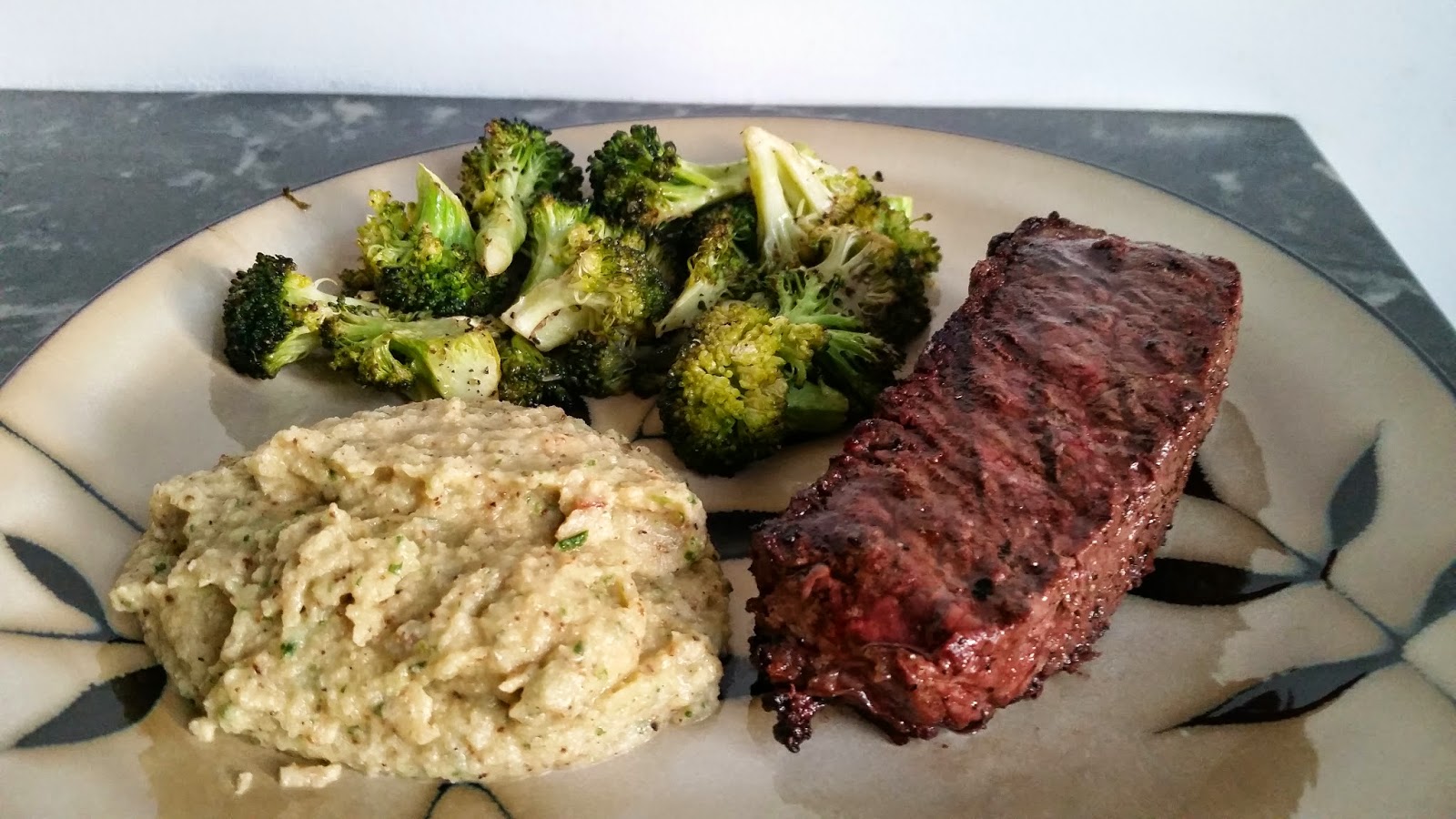 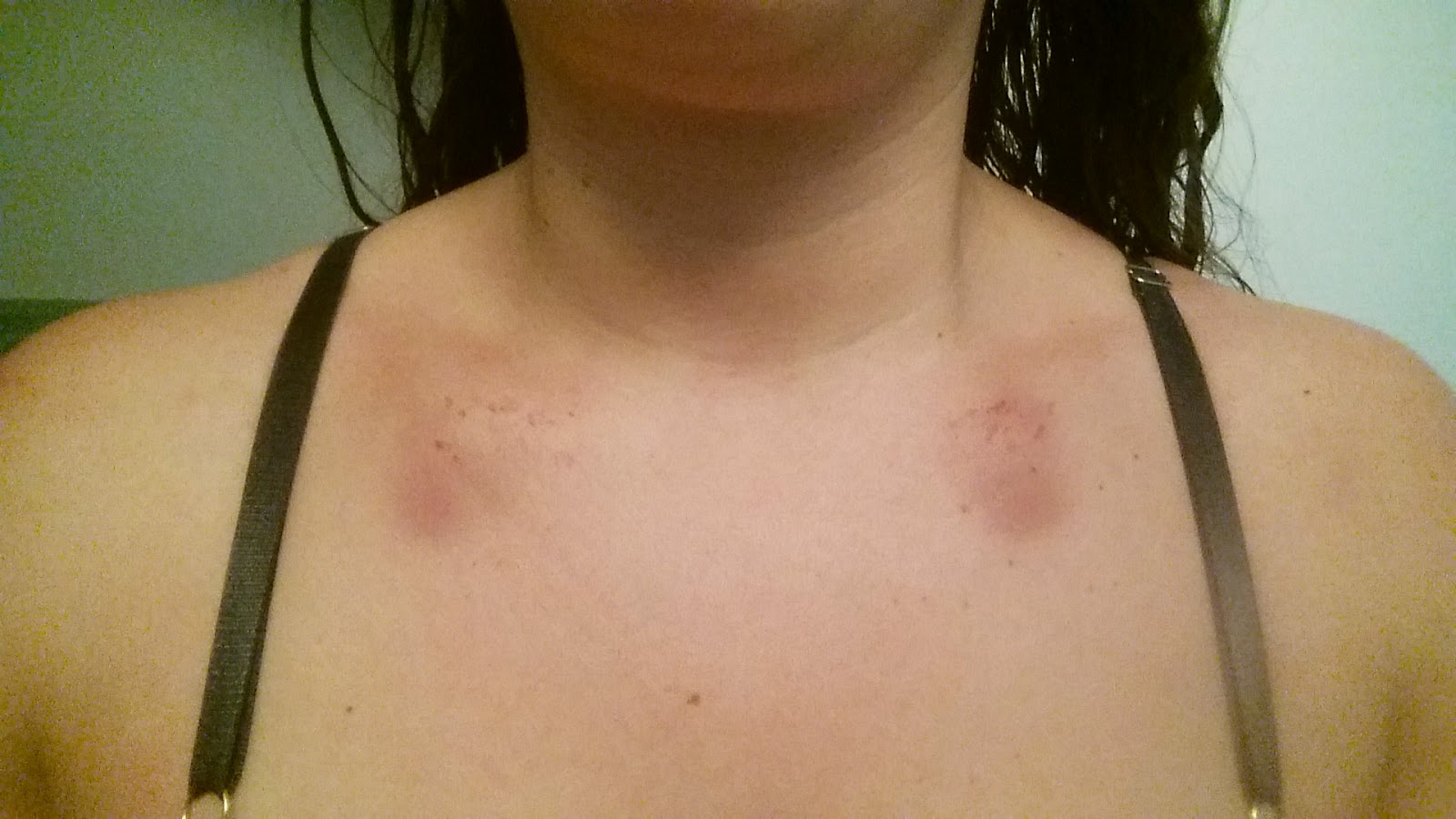 
Have you been grilling anything delicious?
Have you ever gotten any embarrassing bruises?