I have been looking forward to this post for a while!  Leah and I have been friends for around 10 years, but I had no idea what she was going through with her health until recently.  I was so excited when she decided to do the Whole30 with us at the beginning of the year, but it was a phone conversation we had a few weeks after we finished that really moved me.  Leah told me that she thought she would always be tired and there was a certain sadness in her because of that.  But now, by changing her diet, she is finally free of her chronic fatigue and happier than ever!  To deliver this happiness to one of my closest friends is the reason I just can't shut up about this stuff.  They say the Whole30 will change your life... well it did for Leah.

This has been a long time coming.  When Amber started telling me about the paleo diet and how she was committing to 30 days without gluten, grains, dairy, sugar, legumes, alcohol, etc., I thought she was a little crazy…but then again, when I tell people about it now, they think I’m crazy…Until I tell them my story. 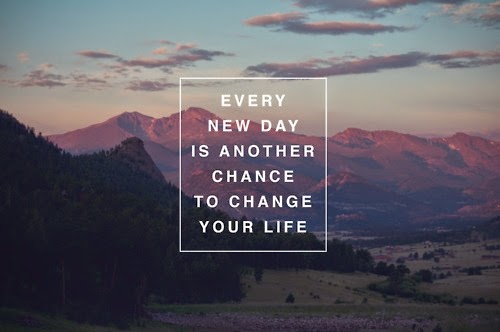 Let me start at the beginning: For my whole life I have been the one in my family who never wanted to get off of the couch.  My mom thought I was lazy, my sisters thought I was lazy and I just thought I had tired blood.  I had an active childhood, I played sports and ran around with my friends, but if you were to ask me what my most favorite thing was, I would tell you “sleep”.  My mom began to get worried so I went to a slew of doctors who could not figure out what the problem was.  I was tested for celiac, lupus, and a host of other issues…all results were negative.  I was 10 years old.

Fast forward to high school: I was diagnosed with IBS and put on prescription medication.  Needless to say, it did not work.  I was experiencing so many side effects of the medication I decided to stop taking it.  I tried to change my diet, but continued to experience severe fatigue.  It was so bad that if I went for a walk in the morning, I was unable to get off of the couch for the rest of the day.  My sisters always wanted to hang out and go out at night, and I just couldn’t.  All I wanted to do was sleep. This was not good for my social life either.  I missed out on a lot of high school social events because I would be sleeping.

I then came to the conclusion that I was just always going to be tired, and there was nothing I could do about it. This was just something that I was going to have to live with.  When I was 29 other weird things began to happen to my body.  My husband and I had been married for 2 years and we were ready to start our family.  We weren’t trying trying, but it was like, ok we are not going to try to prevent anything, so whatever happens, happens.  One month I was getting excited because my breasts were tender and my period was late, I was tired, all of these things were pointing to pregnancy! Well…not so much. I took a test and it was negative.  A few days later I got my cycle, but then it would not stop.  I thought I was having a miscarriage.  We were devastated.  After 3 weeks of bleeding (I know it seems like a long time, but it was not a heavy flow, so I thought it would stop) I called my gyn and got an appointment right away.  Everything checked out and I was given a clean bill of health.  I was still unsettled and sitting on the examination table dejected, when the doctor popped her head back in and said, “Have you ever had your thyroid checked?”  I responded, “No.” and she immediately ordered a script for me to get blood work.  She also checked to see if I had had a miscarriage, just to rule everything out.  My result came back positive for hypothyroid.  My older sister was diagnosed when she was 16 and this runs in my family.  I was shocked that I had never been tested before.

So began my journey with hypothyroid.  The research that I did only brought more sad news.  We were going to have trouble getting pregnant.  At this point I’m 30, I just had this diagnosis, and needless to say I was devastated.  I became depressed and my symptoms just perpetuated.  I was prescribed synthroid to regulate my thyroid.  My bleeding stopped and my energy levels did rise a bit, but not as much as I has hoped.

Enter the whole30: Amber encouraged me to join her (and many others) in January for a whole30.  I thought, what the hell, why not.  There is no way I can feel any crappier, if anything, I can finally figure out what is causing all of my stomach issues.  Backing up a second: My stomach issues continued and were getting worse at this point.  Like so bad, I was literally, TMI WARNING, pooping in my pants whenever I drank beer or ate anything.  So, Amber let me borrow It Starts With Food and my eyes opened.  I began doing more research on hypothyroid and realized that gluten and soy are straight poison for my body.  I was so mad that I didn’t know this information before! And why the hell didn’t my doctor tell me this stuff?!

I then decided that, yeah, I’m totally in with this whole30, paleo thing.  Amber and Heather had both given me paleo cookbooks and I was set! When I started January 3rd, I weighed 128 pounds at 5 feet 2 inches.  Now, let me just quickly say, I was not in this to lose any weight, I seriously wanted to get to the bottom of my chronic fatigue and other stomach issues.  I dove headfirst into the cookbooks and loved everything that I cooked. 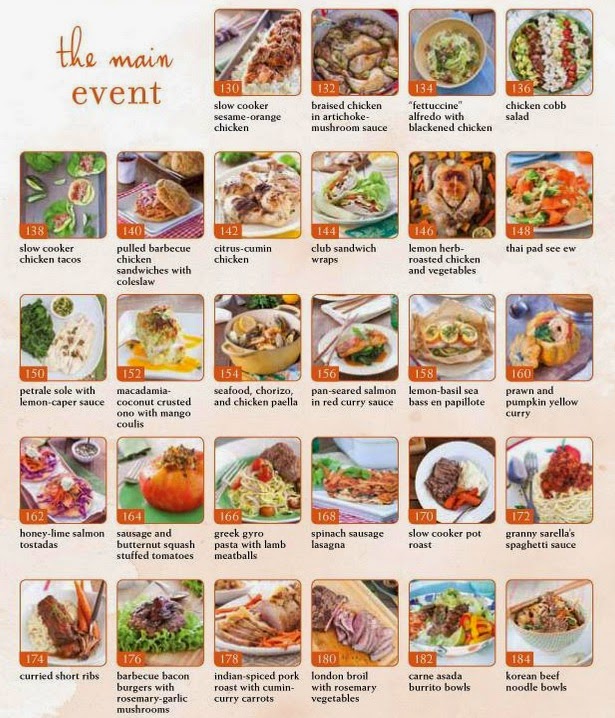 A peak inside the Against All Grain Cookbook!

My husband was so super supportive.  Whenever I had a weak moment, he would keep me on track.  There were those days when I came home from work and all I wanted was a glass of wine and he would say, “Leah, it’s not worth it!” and he was so right.  We were in this for bigger and better reasons.   While he did not participate fully in the whole30, (he would never give up drinking for 30 days) he was “paleo by proxy” and enjoyed every meal I cooked.

I really enjoyed meal prep every week.  I would look through my cookbooks and mark pages that looked yummy, wrote out my grocery list and got to cooking.  I always made sure to buy in bulk and make things that could be transformed into multiple meals.  This cut down on my grocery bill and kept our palate interested.  I made big batches of soup on Sundays and ate that for lunches and breakfast, (yes, soup for breakfast, it’s amazing) because it was a quick and easy way to get my protein and veg in for the morning.

I began to notice that my clothes were fitting better, but more than that, my energy level sky rocketed.  I honestly never thought I would feel this good without coffee and energy drinks.  As I said before, my energy levels were always so low, all I wanted to do was sit on the couch and sleep.  Not anymore.  I get up early, sometimes without the need for an alarm clock, and fall asleep at a decent time.  I am no longer sluggish during the day.  I also noticed that I had ZERO stomach issues.  ZERO!! I honestly didn’t even realize that I wasn’t having tummy troubles until I took a step back and reflected on my experience.  Then it hit me…I had not taken any antacids or pink bismuth the entire month.  I could not believe it.  When I told my husband he was shocked and so happy for me.  We had finally found the solution.

I also noticed that I did not miss drinking alcohol and my sugar cravings were totally gone.  I have not had any headaches (other than the detox headache that lasted a week) since I changed my diet.


Ok, the results:  I lost 13 pounds and 4 inches off of my waist.  I fit into my tiny jeans that I have not been able to wear for years.  What a confidence boost, let me tell you!!  But with that said, if I didn’t lose any weight, it would not have mattered, because my biggest goal was achieved; my chronic fatigue and stomach issues were completely gone.  I am now a believer.  I do have to admit that I have eaten some gluten since ending the whole30, but I can tell immediately that it is not a wise choice because my thyroid flares up and then I regret eating whatever it was that tempted me.  Sometimes it is unavoidable and I have come to terms with that, but I avoid gluten and soy as much as I can.

What I learned: the biggest thing that I learned during the whole30 was that sugar is in EVERYTHING!! Even in foods it has no place being.  I am religious at reading labels now. If there is anything weird, aka, something that I cannot pronounce or I have no idea what it is, then I will not buy that product.  I have become one of those people who has their smartphone out at the grocery store looking up the things on ingredient lists.  There are also weird preservatives in foods that, in very small doses are “ok” (according to the internet), but they are in everyday foods in a big way and are not healthy for us to be consuming daily.  I avoid these at all costs.

What I eat now: I totally stick to whole foods.  I try my best to stay out of the middle aisles of the grocery store, and if I do need canned goods (tomatoes, stocks, etc.), I read labels.  I avoid vegetable oils when cooking at home and use butter or ghee when sautéing veggies.  The only starchy thing that we eat now is potatoes, and even then I limit them in our meals or sub it for sweet potatoes.

I just went to the doctor and she was super impressed with my weight loss.  She said that I was never really overweight, but the pounds I did lose helped my body recover and become regular on many levels.  She said that I am smart for avoiding gluten and soy because of my medical issues, she also told me that many people think that soy is a healthy option, and it really isn’t.

I am going to continue to live a paleo lifestyle…plus cheese, because let’s be real, cheese is amazing.