Hello there!  As always, when life gets busy, the blog goes on hiatus.  So what's been going on?!

I judged my first cheerleading competition!  I have been coaching since 2000 and it's definitely been a dream of mine to judge competitions, so when I was asked if I wanted to judge alongside the woman I coached with all throughout high school (and pretty much considered my second mom), it was a no brainer!  Judging was a little overwhelming at first, but once I got in my groove it was great.  I definitely want to do more judging in the future.  In the meantime, coaching has been chugging along.  My girls won their first competition and now we're prepping for Regionals (and looking to get a bid to Nationals in Disney in December)!

We're in week 5 of the Lurong Living Paleo Challenge!  Honestly, this has probably been my least successful Paleo eating challenge, but oddly enough, I think I'm ok with it.  Basically we've been cheating every weekend.  There was a beer festival, a wedding, fancy dinners out... things too good to miss.  So we've been eating strict Paleo during the week and then not sweating it during the weekend.  I'm sure my results will reflect my lack of total commitment, but I'm going for a lifestyle change, and I think this is sort of how I want to eat on a normal basis!  I've also been MIA from the gym for two weeks.  I did a bunch of shoulder work at the gym, felt great, then I did some gymnastics at a cheerleading practice, felt great, and then I woke up with a shoulder injury.  I believe it was just an overuse thing because two weeks of rest and some hot tub and heating pad sessions have made it feel so much better!  I still could've been hitting the gym during this time, working my legs, etc... but I also got poison ivy on my face while working in the field.  I went to the doc, got some steroid pills, and a week an half later, my face looks almost completely better, but this combined with my shoulder was enough to grant myself a break!  Looking forward, I'm getting my tush to the gym at least twice this week, hopefully three times!  I've got to get back on track!

The wedding is 209 days away!  Wedding planning has also taken a bit of a backseat lately, but things are still coming along.  The bridesmaids' dresses have been selected, the DJ is just about signed, and we are working on finalizing the guest list.  Apparently we have too many friends!  It is so difficult to narrow down the list and I'm dreading offending some people.  We'll see... but in the meantime please let me gush about our amazing photographers!  We first heard about Fuller Photography when our friends Christine and Josh used them for their wedding in June and soon after I knew we had to book them.  We had our engagement photos a few weeks ago and they turned out simply breathtaking! 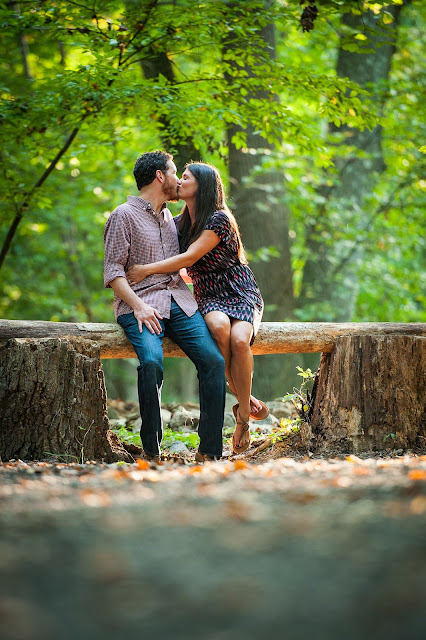 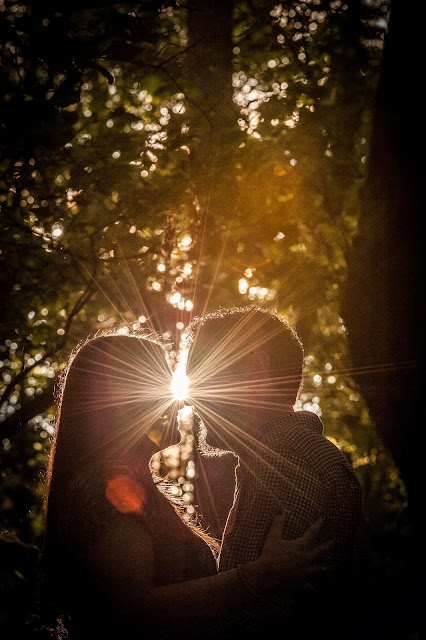 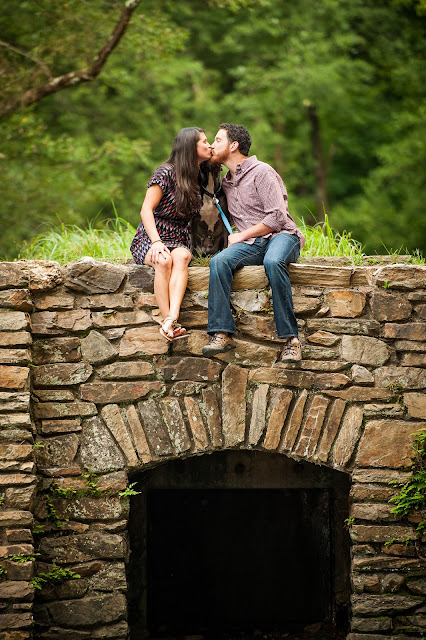 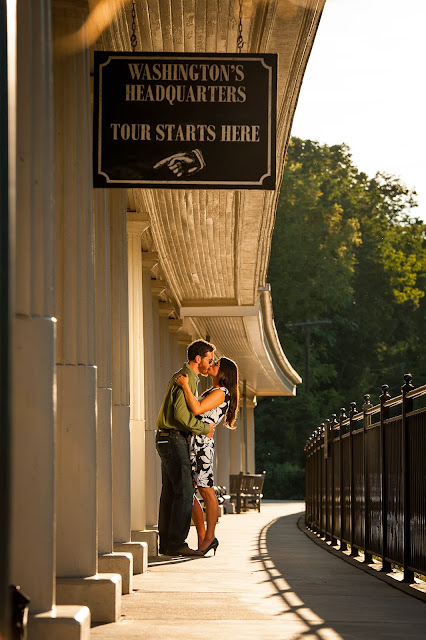 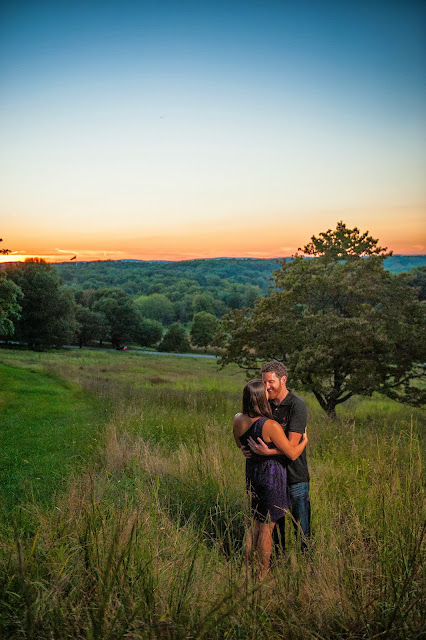 Apparently a bunch of my favorites are all smooching pics :)  There's a ton more, but I don't want to share too many until we send out our Save the Dates.  I hope you're having a great weekend!