This weekend revolved around food and friends.  Friday night was a potluck with some of my coworkers with a comfort food theme.  We chowed down on fried chicken, mac and cheese, pulled pork, green bean casserole, apple crisp, and more.  We also played games, watched some basketball, and had a dance party.  I feel so fortunate that I have coworkers that I get along with so well and like enough to hang out with them outside of the 40 hours we're already together.  The festivities took place in Manayunk, the land of parking nightmares.  Have you ever driven on a road that's only wide enough for one car to fit through... but it's a two way street, with parallel parking on both sides, on a giant hill?  No thank you.

Saturday night the feasting continued at the firehouse with seafood night!  We tried some of everything including clams, mussels, fried fish, shrimp, Maryland crab soup, and some lobster bisque.  I'm looking forward to the encore next weekend in Cape May. 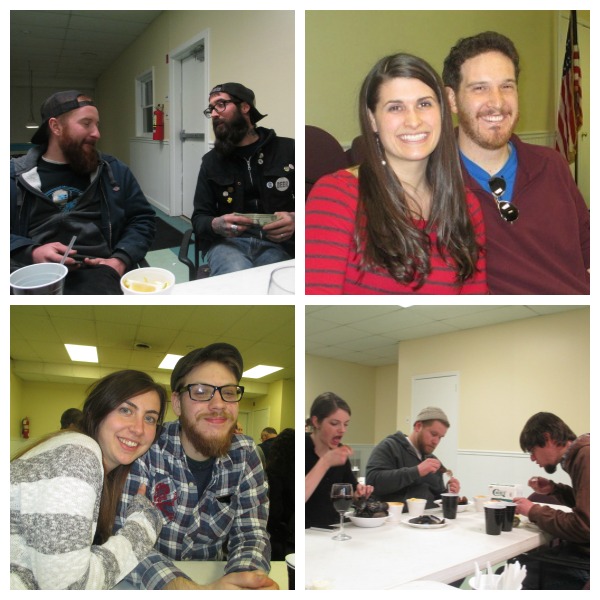 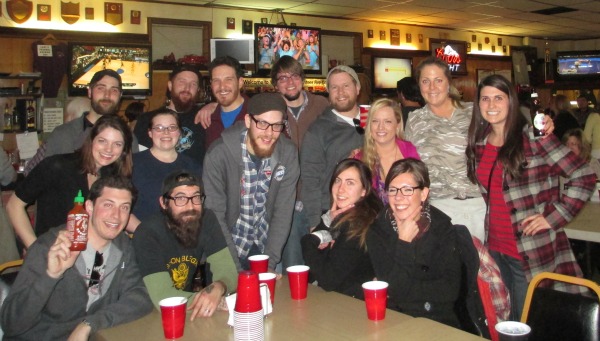 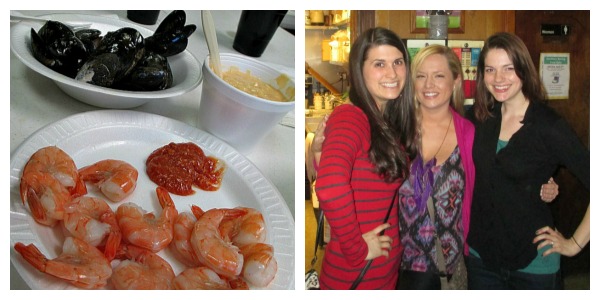 And the weekend concluded with a double date with our neighbors at Wegmans Pub.  If you don't know, Wegmans is a grocery store that has an amazing produce section, a huge drool worthy hot bar, and sells booze... which, in the fine state of Pennsylvania, is a big deal!  They also have a sit down restaurant to which we had a gift card.  Sushi, some cream of crab soup (apparently Saturday wasn't enough seafood for me), and some bruschetta chicken made up my final feast of the weekend.

And now there's only a week until the April Whole30 starts and it's time to clean things up!  My goal is to eat as compliant as possible without stressing all of the details, aka I'm definitely drinking margaritas next weekend at the beach.  I know the way I eat before I start the Whole30 will have a significant impact on my carb flu/sugar withdrawal in the first few days of the challenge, so I'm going to do a lot of cooking this week with a huge focus on veggies!

What did you do this weekend?  Did you eat anything epic?  Are you prepping for the Whole30?