Well January is here!  I can't believe it's 2016 and that it was 12 degrees, real feel -6 this morning.  We rang in the new year at the most gorgeous wedding, followed by an outrageous day at the Mummers parade!  It was the best New Year's celebration ever. 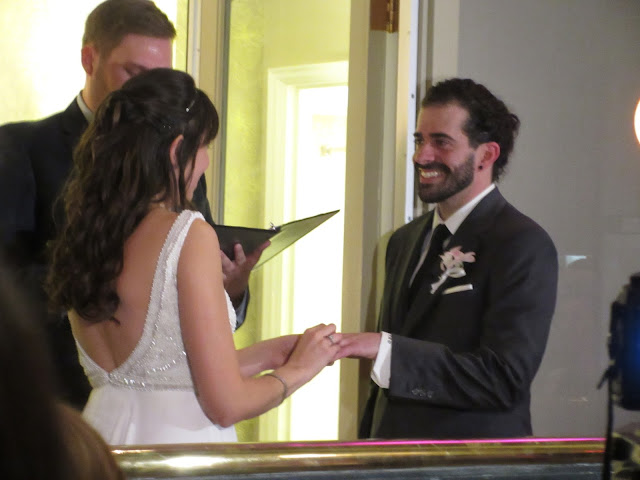 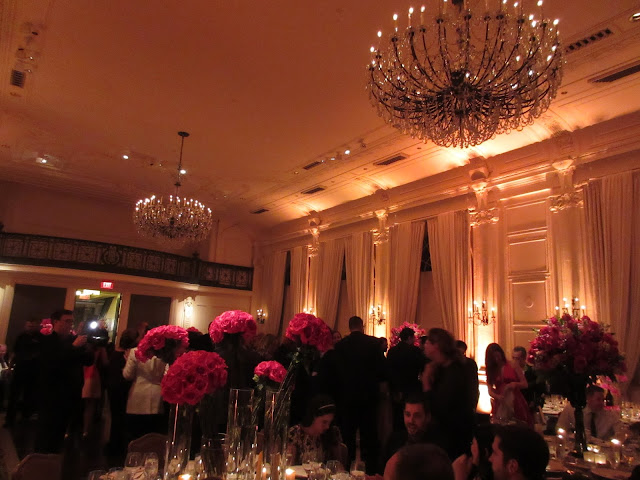 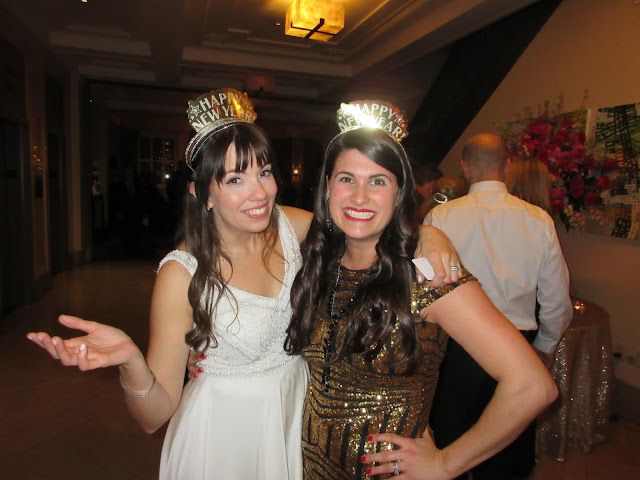 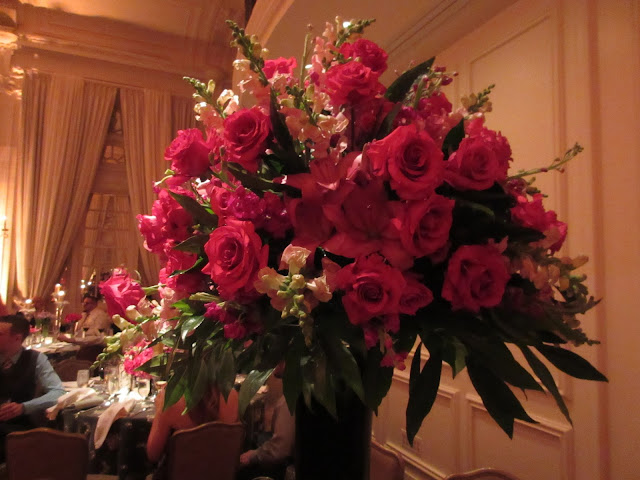 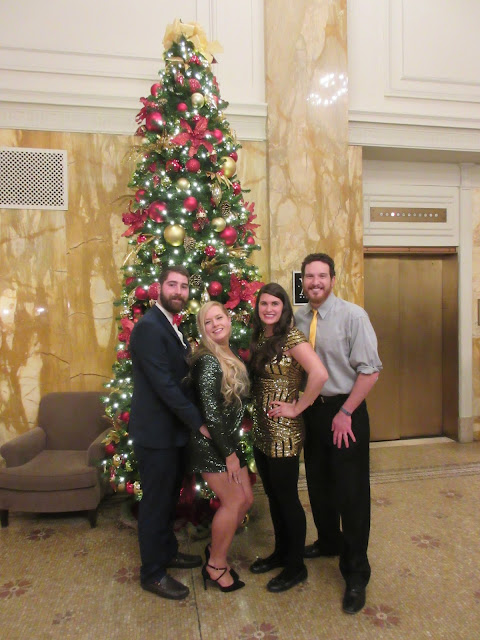 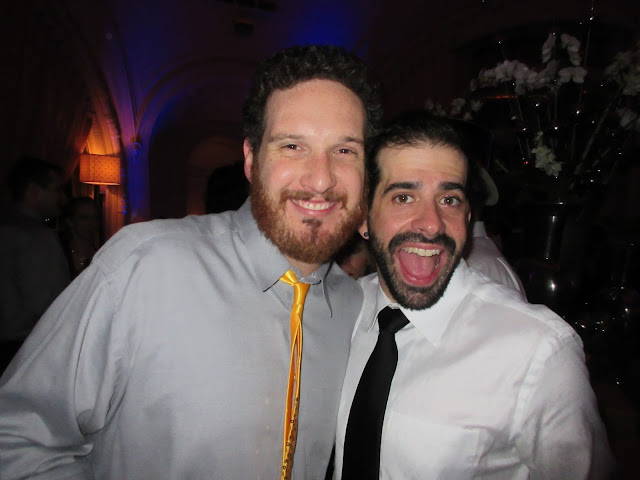 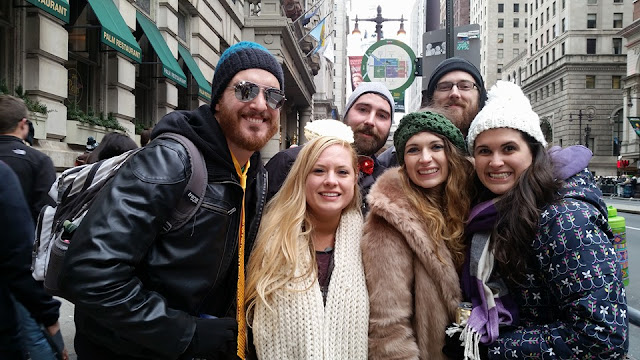 Apparently I made a few NY's resolutions for 2015, which I pretty much completely forgot about until now.  Let's see how I did:
And now we're on to 2016... my goals are pretty much the same as last year to be honest.  I guess I do have a few new things in mind:

100 miles in 100 days - I'm participating in a challenge my friend is hosting on FB.  The goal is to hit 100 miles within 100 days by walking, running, biking, rowing, or swimming.  You're required to workout at least 3 days per week and you can never miss a Monday.  I thought this was a great idea to keep me motivated to get out and do my mile with the dogs even when it's freezing out.  So far I'm at 12 miles in 5 days.

Another Whole30 - A bunch of my friends are all doing a January Whole30 and I'm have a serious case of fear of missing out.  I'm sad that I'm not riding the wave of motivation with them but I just couldn't commit to one right now.  I'm planning on starting my own either at the end of this month or in the beginning of February.  If you've ever considered doing one, start mentally preparing now...

How are you kicking off the new year?  Did you make any resolutions for 2016?