My friend Rachel shared this post on facebook the other day and tagged me in it.  The opening paragraph couldn't be more right, I am obsessed with setting goals and making lists to organize my thoughts.  But as the post suggests, it's easy to keep looking towards the future without taking a moment to reflect on what has already happened.

"That’s why I’m suggesting we all make what I like to call a Nectar List. It’s a lot like a Bucket List, but instead of listing the things we want to do before we kick the bucket, we list the things that have been the nectar of our existence so far. It’s cheesy, I know, but urbandictionary told me sweet nectar was slang for “to live” like kick the bucket is slang for “to die.” So deal with it." 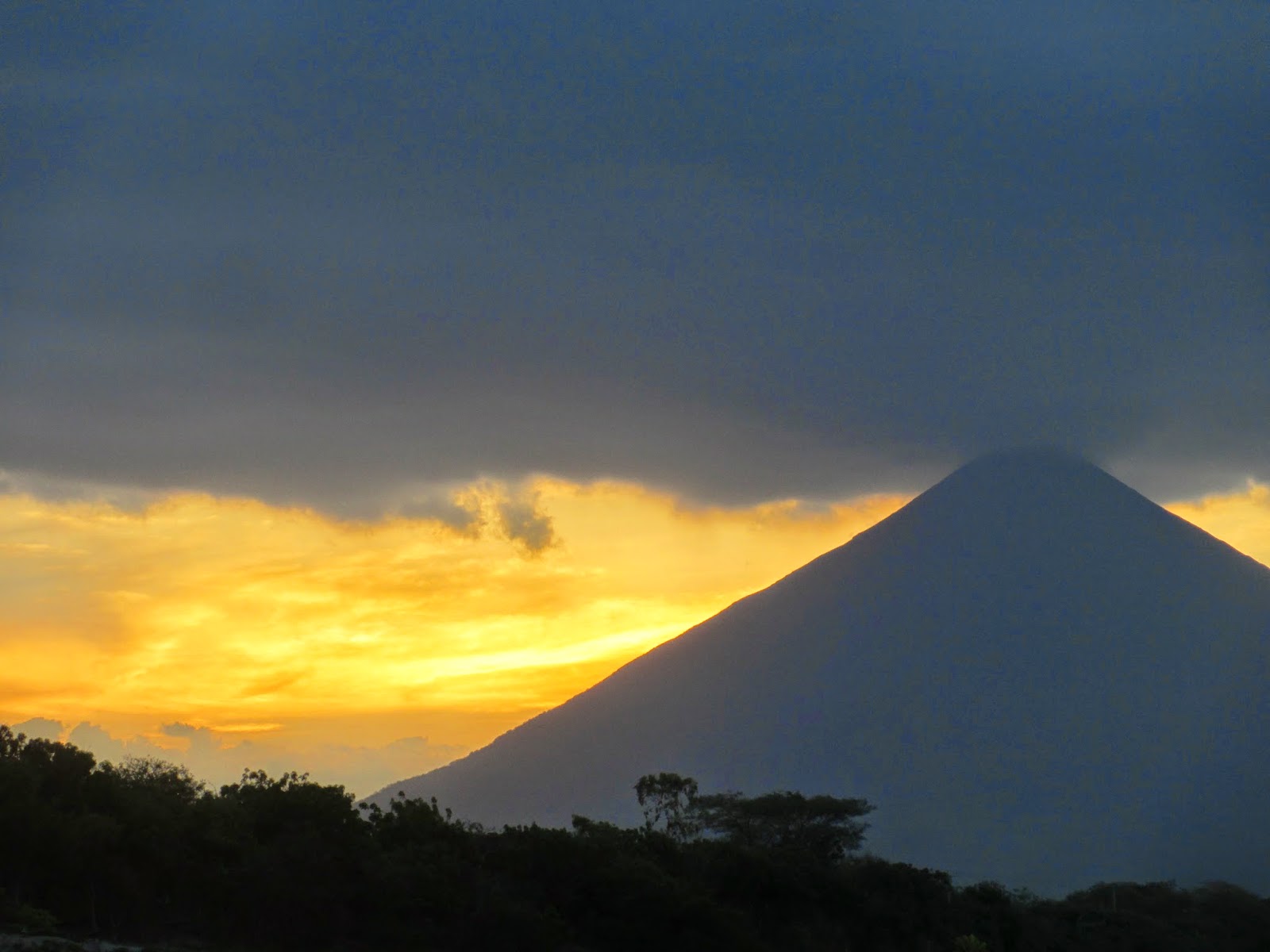